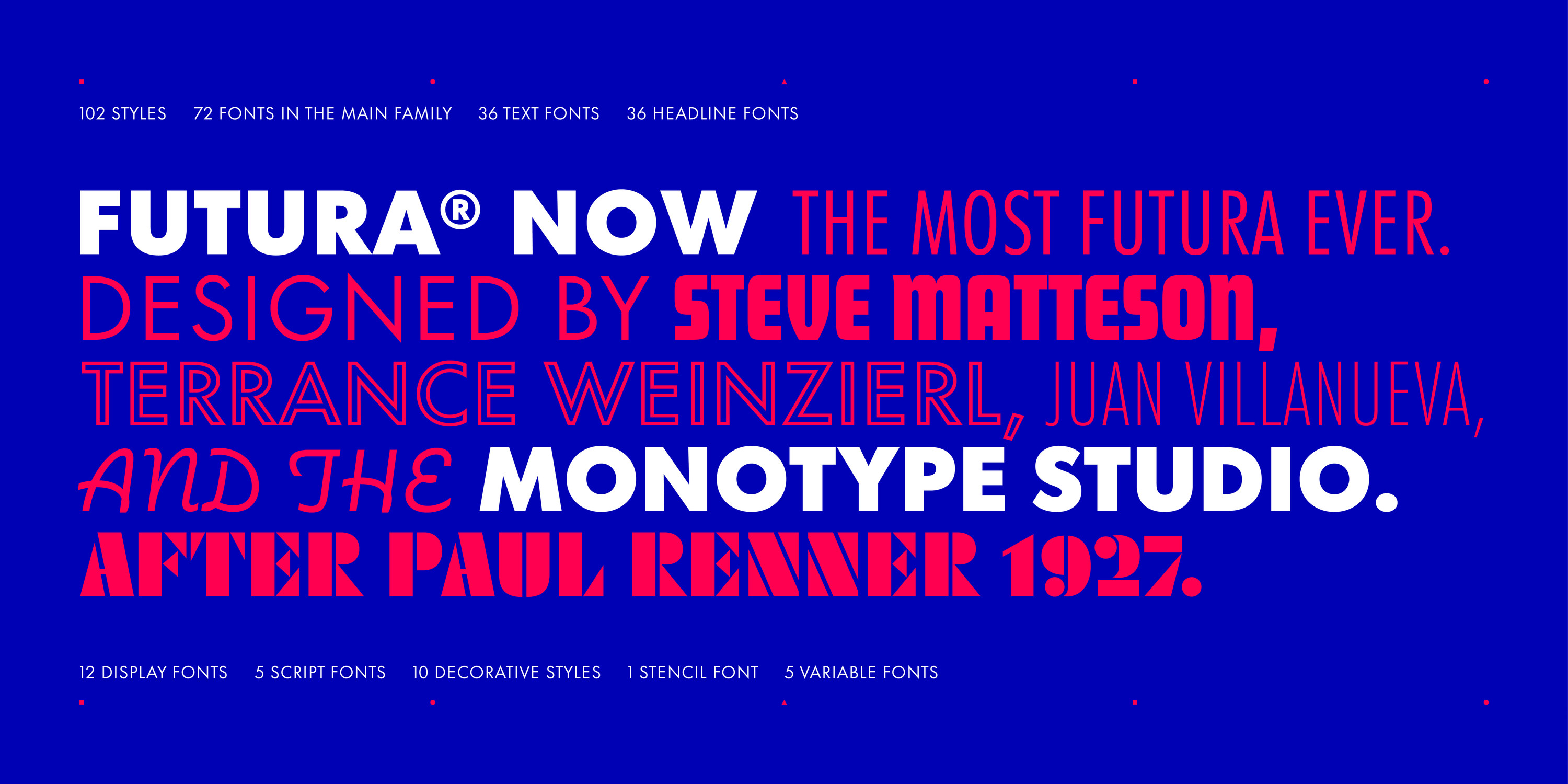 Futura is a geometric sans serif typeface designed by Paul Renner. It was released in 1927 as a contribution to the New Frankfurt-project. The circle and geometric shapes in Futura are similar to the style of the Bauhaus design movement from the time. This typeface is not only popular, but also unique. The font is easily recognizable thanks to its unusual shape. Here is a brief history of Futura. Let’s move on to some facts about the typeface.

Renner was a left-wing activist

He was a prominent left-wing activist, futura font creator, and typographer. Born in 1878, Renner was an artist and professor at the University of Leipzig. The Nazis dismissed him in 1933 as an intellectual subversive and Cultural Bolshevist, and he was forced into internal exile. Renner had a dream of communicating his opinion of culture through writing and illustration. He used his intellect to change the material and spiritual forms of life. In addition to his work as an artist, Renner was also a prominent member of the Work Federation of Germany, where he lent his skills in developing guidelines for good book design.

He was a communist

A new book about Renner and Futura explores the controversy surrounding the typeface. Renner, a former communist, designed the typeface as a way to criticize the National Socialist propaganda of pre-WWI Germany. The book also examines Renner’s life and career, which include his resentment of the Nazis. He was expelled from his teaching position and labeled an intellectual subversive in 1933. As a result, he and the Futura typeface became targets of the Nazis.

He was a typeface designer

Futura was designed by Paul Renner, who was not directly involved in the Bauhaus movement but was heavily influenced by its ideas. While the Futura font was not based on any particular style or ideology, the geometric shapes that are characteristic of the Bauhaus style were the inspiration for Renner’s early sketches. The Futura font is particularly well suited for headlines, quotes, and mid-sized body copy. It has the disadvantage of poor readability at small sizes.

Renner started sketching Futura letters in 1924. It would be three years before the typeface was released for public use. Intertype made a machine composition matrix from the design. Its capital letters have a distinctly modern look, while its lowercase letters have a more traditional, yet still futuristic, feel. Renner’s Futura design is based on lapidary lettering from ancient Greece. The capital letters are characterized by soft curves and straight descenders. In fact, Futura rejects the overtly German look of blackletter typefaces.

It was banned by the Nazis

While the Futura font gained widespread worldwide distribution in the 1930s, it was not always welcomed by the Nazis. In addition to being unsuitable for mass production, Futura caused controversy within the Nazi Party, which detested modern art. This led to Renner being arrested, dismissed, and temporarily relocated to Switzerland. The font’s German origins were exploited by American competitors, who used it for their own benefit and criticised the original German design.

It is widely used today

The Futura typeface was designed to resemble ancient Greek lapidary letters. The capitals are derived from this design and the ‘t’ in lowercase is a distorted asymmetrical version of the original. The Futura font was widely used in the 1920s, and its distinctive look and feel is still in use today. Its recognizable geometric shapes are a result of the design’s heritage.

It was ripped off

The Futura font was a favorite of many design companies, and its popularity has been largely fueled by its eponymous brand name. Despite its uniqueness and iconic status, however, the font has been ripped off and imitated to an enormous extent. Throughout the years, numerous digital versions of the Futura font have popped up, most of them merely copies of the original font.