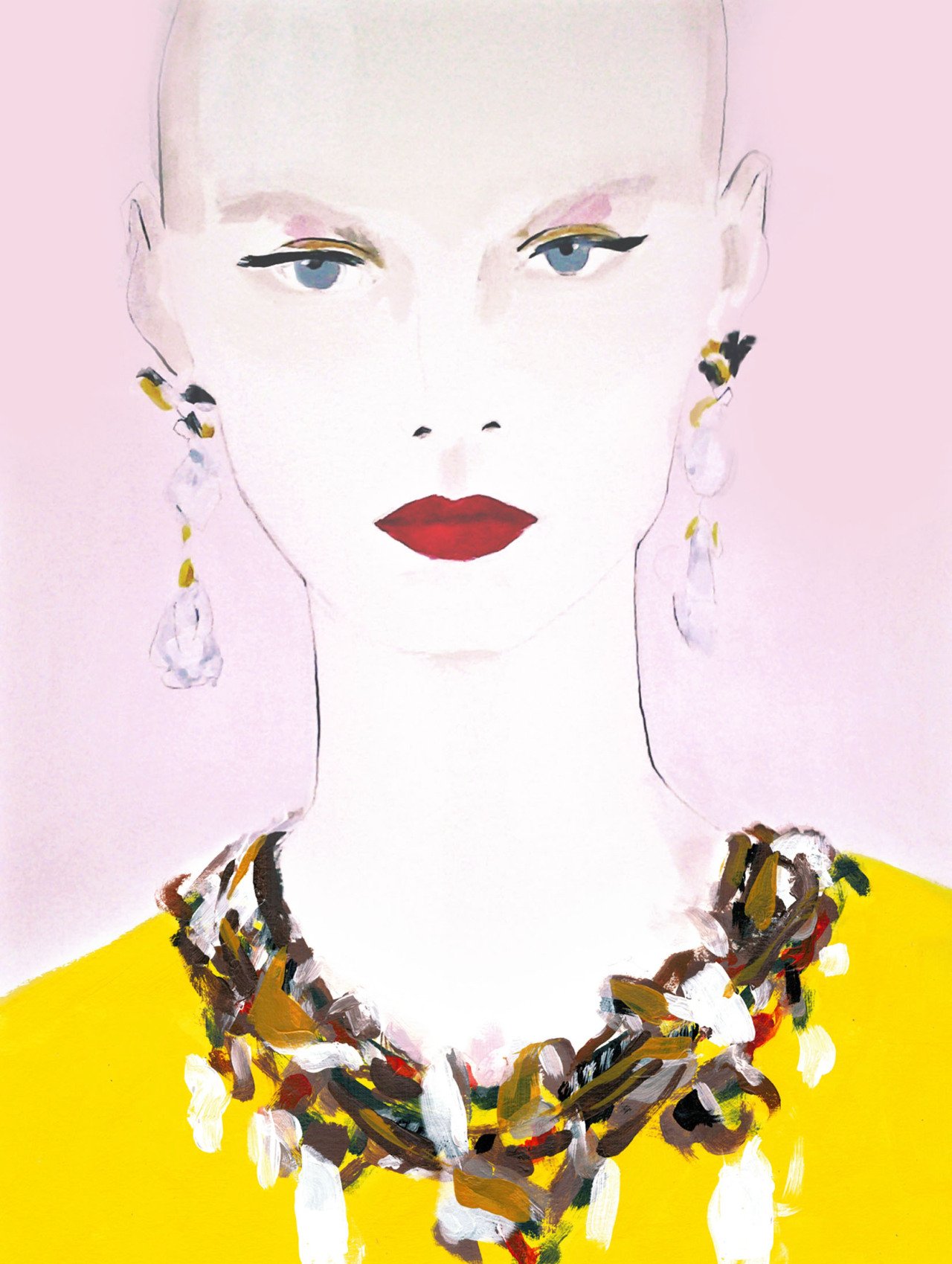 The art of fashion illustration is the visual representation of ideas, concepts, and designs in fashion. The process has its origin in painting, drawing, and illustration. It is often referred to as fashion sketching, and is mainly used by fashion designers to brainstorm ideas. You will learn how to create your own fashion illustrations by following these steps:

When it comes to fashion illustration, there are several tips to consider when creating a drawing. First, understand the context of the clothes. If the garments appear too similar to each other, the viewer may get confused, and the composition of the illustration could be too busy or boring. In these cases, a simpler composition may be sufficient. If there is a distinct difference between the two styles, use it to your advantage. There are also several different approaches you can take when it comes to creating the right composition for your fashion illustration.

Fashion illustrators tend to focus on female figures because they have more space for exaggeration than men do. This is why men’s designs often have shorter arms and wider waists, while women’s designs are usually more feminine. In fashion illustration, the female figure is usually exaggerated, with exaggerated features that draw attention to the dress’s length and allow the illustrator more room for pattern, texture, and movement. In general, female fashion illustrations have longer legs, wider hips, and wider necks.

Moving objects are essential elements of fashion illustration. Movement allows viewers to understand the characteristics of clothing. Different textiles have different textures, weights, and other attributes, and movement is a great way to show these differences. In addition, models are constantly in motion, and exaggerated motions can help the viewer better understand the way a garment will move. These examples are just some of the many ways that movement can improve fashion illustrations.