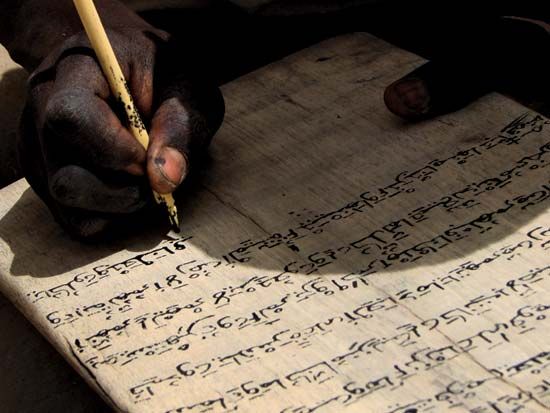 There are a variety of good handwriting characteristics. Some people have rounded lowercase ‘es,’ while others have thicker, less-rounded handwriting. Either way, the letters in your handwriting may indicate your personality traits. Generally speaking, people with rounded lowercase ‘es are outgoing, but they might not always follow their hearts. People who write with thick, dark handwriting are generally dedicated and are sensitive, but they are also more likely to respond poorly to criticism.

The space between letters is another key feature. Letters should be spaced equally. If the spaces are too tight, the letters will not read well. Likewise, proper spacing between words and lines is necessary. You should also use proper capitalization, which is writing the first letter in capital letters and all subsequent letters in lowercase. Punctuation, or pointing, is another important characteristic of good handwriting. It’s also important to use the correct pressure while writing, in order to avoid railroading or truncating words.

The quality of a person’s handwriting may be measured by several methods, including paper and pencil position, posture, and accuracy. Handwriting is commonly used in all subjects, including math, science, and humanities, where students take notes, write assignments, and take tests and quizzes. Many tests include a score based on the feasibility of identifying a letter out of context. Methods of evaluating handwriting vary greatly in their precision, sensitivity, and dimensionality.

The most widely accepted methods involve holistic and analytic assessment of handwriting. Both methods require a global judgement about legibility. The Test of Legible Handwriting developed by Larsen and Hammill (1989) measures legibility in handwriting by comparing the handwriting samples with benchmark exemplars. Other methods elicit holistic ratings of legibility, such as the Children’s Handwriting Evaluation Scale, which rates form, spacing, and general appearance.

Bad handwriting is often an indicator of mental state. Free-thinking individuals often have ugly handwriting. The speed of the pen cannot compete with the speed of the mind. They spend little energy making their handwriting look neat, and instead focus on the content rather than the appearance. This is the result of the reversed form over function principle. Here are three common signs of bad handwriting. Each of these signs may be indicative of a specific condition.

Incorrect spacing is another sign of bad handwriting. Having letters that are not closed may indicate that an individual is prone to nervousness. People with mangled penmanship should slow down and circle any letters that are not closed. Incorrect spacing may also indicate that an individual is rebellious or unreliable. Those with right-hand margins are usually practical, analytical, and private. A person with narrow spacing is likely to be insecure, while a person with a wide spacing is more relaxed and self-reliant.